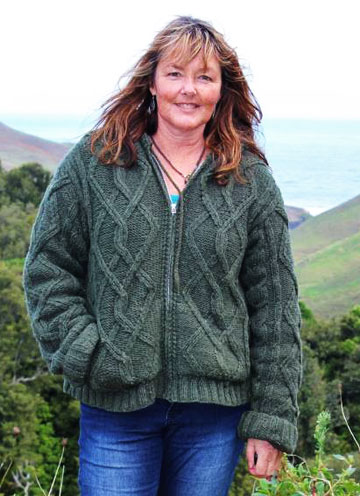 Painting is more about narrowing down the infinite, than it is about coming up with an idea.

My studio is open by appointment. It’s a “take you as you find me” situation. I live and work in a tiny bach with beautiful views overlooking the ocean at Whale Bay, Raglan. Phone 07 825 0367 to arrange an appointment.

I have an intuitive creative process, which begins by absorbing a myriad of impressions through my senses. After time, these impressions become distilled into stylised elements, often defined by a dark line.

I love my homeland Aotearoa New Zealand. The land, sea and sky are a constant source of inspiration. I often see metaphors for life in the landscape.

I am influenced by European Impressionists and New Zealand painters, especially Rita Angus and Don Binney.

My paintings are in private collections around the world including Hong Kong, Singapore, Canada, the United States, United Kingdom and Australia. 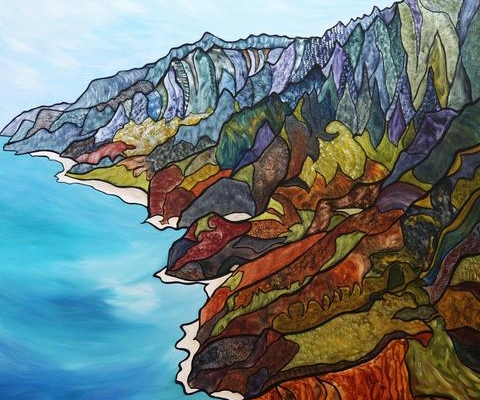 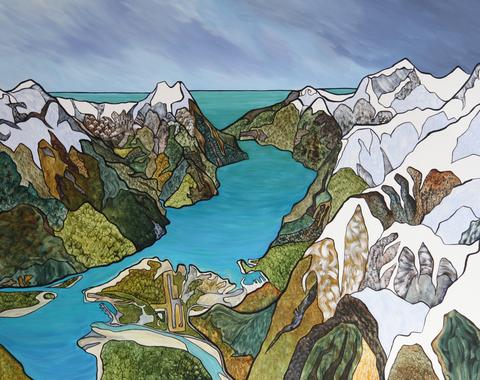 I do commission pieces. Email me at mirandajcaird@gmail.com for more information. 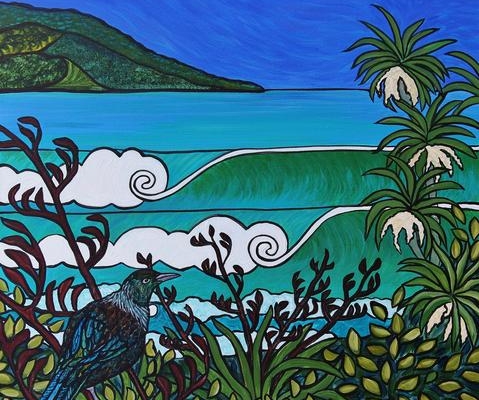